Avant-Cour is the second sign of life by Hamburg and Bremen based Ryloth. After their one track demo „Archipelago“ the band kept on writing further material despite being quite active with playing live shows, that led to five songs that got recorded and mixed by Fabian Schulz at Sunsetter Recording Studio and mastered by Jack Shirley at the Atomic Garden.
The music on „Avant-Cour“ can be described as grown, complex and offers a healthy mixture of screamo, posthardcore, atmospheric black metal and ambient passages, even unwieldy at times which invites for close listening. Avant-cour being an architectural term consequentially is all about (de-)construction, musically and lyrically (and thematically) alike.
The band name gives it away: there’s nerds at work and a lot references to (sci-fi) literature await discovering: gaining inspiration from classical authors like Isaac Asimov or more contemporary ones as James S. A. Corey to make just a few.

Ryloth is well connected in the diy-scene, so they invited a couple of friends for guest vocals and so you can find Steph from Lord Snow and Dani from Niboowin on this record. 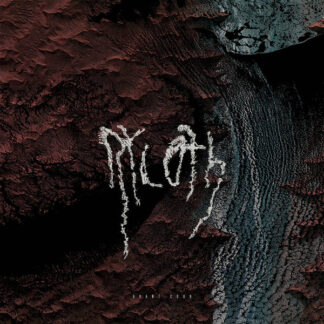