One Beat is the sixth studio album from Sleater-Kinney, originally released on August 20, 2002 by Kill Rock Stars. It was produced by John Goodmanson and recorded between March and April 2002 at Jackpot! Studio in Portland, Oregon. The album peaked at number 107 in the United States on the Billboard 200 and entered the Billboard Top Independent Albums at number five. 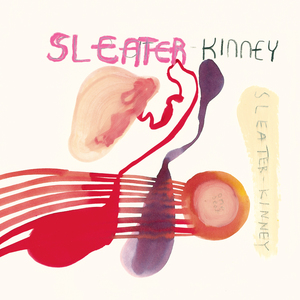 You're viewing: SLEATER KINNEY One Beat LP €20,00
Add to cart