Three songs released on a seven inch for their european fall tour. Initially sold at concerts. The single contains ‘wander through the time of hearts’, ‘boxer’ and ‘lavender light’. Two songs taken from the new album ‘a friend in the world’ out on badman recording, ‘boxer’ taken from the 2010 album ‘dark light’. Get it here, see ‘shop online’ page for details.

Be the first to review “LOVERS Welcome Home 7″” Cancel reply 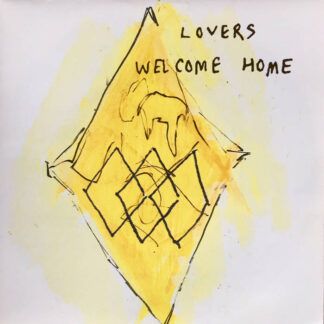