New album with 12 new songs! With guest musicians like Suse SUPABOND and Thees Uhlmann! The record is housed in a nice gatefold!

Die Schwarzen Schafe are a DIY punk rock band active since 1985. Many gigs brought the band all over Europe. From small youth centers to big festival stages they have played many venues. They have never been interested in a big career, instead they care mainly about the scene until today.

The band sings about the beautiful and the bitter sides of life and packs the lyrics in mid tempo punk rock with a lot of melodies and sing-along factor.

The band positions against grey areas, fascism, sexism and homophobia. 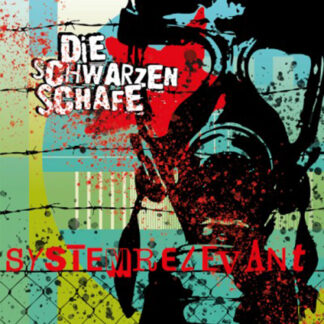