“Originally released as a cassette, the debut from Minneapolis’ Uranium Club is now widely available as an LP. Uranium Club play a kind of minimalist, agitated, catchy punk rock that reminds us of Wire before they released ‘Pink Flag’, but with an extra snotty attitude and bundles of energy. For a more recent comparison try early Total Control or the Shitty Limits. Each of the seven tracks on here explode from the vinyl, with each track more energetic than the one before, and they’ll all be stuck in your head for weeks afterwards.” 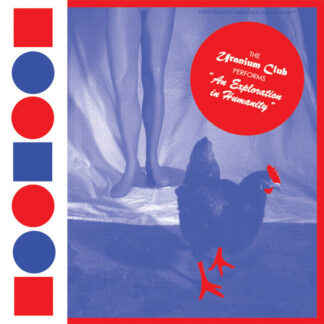