Ultha have done it again, somehow. Converging Sins is the sort of album that any band would be lucky to release once in their career, but with Belong, Ultha proves that they are among black metal’s most inspired forces. This is atmospheric black metal, with strong elements of doom intertwined now and again, that you do not simply listen to – no; you feel it. Ultha are communing with some unseen force, and through their dense sonic tapestries, they afford us the same opportunity. Recommended!

Be the first to review “ULTHA belong LP” Cancel reply 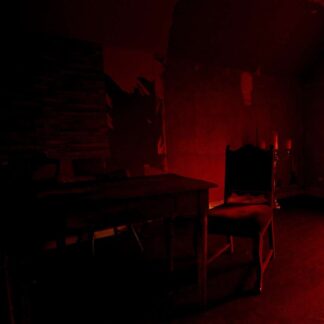