View cart “GAS CHAMBER stained hand EP” has been added to your cart.

Urban Savage are from Malmo, Sweden, and while I’m not really familiar with any sort of indigenous Swedish oi! scene, to my ears they have a very American sound, both in the way that they put together their melodies and in the fact that there’s a good deal of American hardcore influence that seeps into their two tracks. As for France’s Syndrome 81, they’re coming from a country with a much richer history of oi! and they pretty much nail the nimble rhythms and terrace chant melodies that make early French oi! so great. While both of these bands play straight up oi! music, I like that the presentation of this record isn’t super heavy on the skinhead vibe… it looks like a DIY hardcore 7”, and I’d imagine that’s the scene where a lot of these bands’ members are coming from. Four solid oi! tracks for a couple of bucks… how can you go wrong? 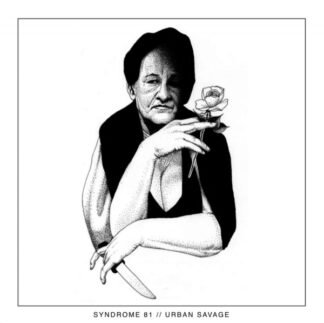