View cart “BAESTIEN – Ritual LP” has been added to your cart.

This four-piece from Dortmund fuses driving and melodic emo-punk with atmospheric massive post-hardcore and a ferocious voice that blends in from straightforward singing to harsh screams.

The band formed in 2017, consisting of current and ex-members of Antenna, Meraine and Remember. Their catchy songs are a synthesis of different backgrounds and will be released on their debut 12” LP, which was recorded in their rehearsal space with Raketenstudio Recordings and refined at Die Tonmeisterei, Oldenburg.

The eight songs feature a raw yet punchy sound and deal with daily struggles, relationships and self-determination with a dark but still cathartic approach. 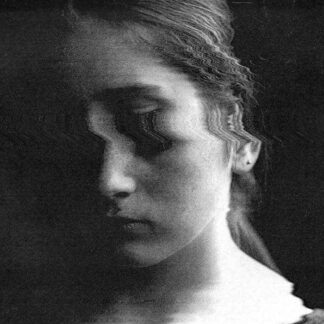