Hailing from South East Asia, Singapore, SIAL’s blistering abrasive, loud and primitive sounding hardcore encompasses exactly what it is to be Sial! (DAMNED in English) A swear word in Bahasa Melayu (Malay), SIAL sings in the language of Singapore’s indigenous minority, and challenge a culture and language generally said to be gentle and polite. Commonly described as an idle and passive people until the colonisation of Singapore by the British, SIAL takes back a power stripped away by centuries of imperialism and lies.

Their hardcore takes props from the ferocity of early DISORDER output mixed with a singer who without doubt has had COMES debut album on repeat or even DIRT’s early single on CRASS. Their rhythm section works relentlessly to create a mix of mid 90’s Japanese crasher crust and second wave UK punk creating one of the most powerful records we’ve heard in a long time. 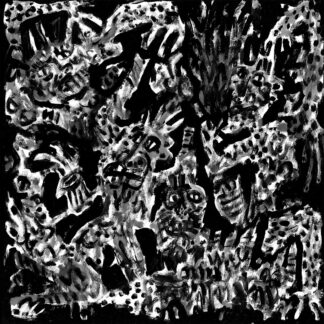