RESENT formed in 2017, in Victoria BC, with intentions of playing ugly and disdain drenched sludge; the six tracks that make up their debut LP prove that they more than achieved this.

The band draws heavily on the classic ’90s sludge sound made ‘famous’ by Grief, Noothgrush, Corrupted, et al, but somehow manages to drag it further down into the putrid filth from which it was spawned, with the entire record reaching the despairing lows of the nastiest, bleakest moments of Meth Drinker. It really is THAT good.

Be the first to review “RESENT Crosshairs LP” Cancel reply 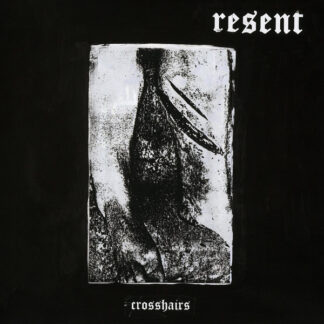