“Reality is only a dream, based on values and well worn principles, whereas the dream goes on forever.” ( Ian Curtis)

“A 10-ton slowcore juggernaut loaded with Helmet groove, a Godflesh balance of melody and heaviness, Black Metal screams straight from Norway and a production that Kurt Ballou would be proud of” says Ralph Schmidt of Ultha when he thinks of Sundown Pleasures, the second full-length album by Phantom Winter. The record was again recorded with Die Tonmeisterei and the stunning artwork done by Hummel Grafik.

Splinters of apocalyptic hardcore, evil doom, combined with nihilistic vocals form the intense basis of their songs. They create this certain emotional atmosphere that drags you into dead water and does not let you go. Call it what you want, but Sundown Pleasures is a devilish, violent and catchy metal assault with plenty of mean-sounding riffs. Built like a classical drama, the lyrics tell the story of a fictitious character trying to stay alive through Sundown Pleasures while being tortured by his own demons ( The Darkest Clan, Black Hole Scum ) and the outgrowths of mankind ( Bombing The Witches, Wraith War). At last, the downfall and the disaster need to follow as this fictitious character is trapped in the maelstrom that h e can and will not escape.

Mario Weiss (drummer for Atlantean Kodex and ]syrene[ ) states that “Sundown Pleasures is the musical answer to what is going on these days in the world. A black mass that constantly pushes forward and smothers everything in its way. A dark, raging soundtrack to a movie we all are the actors in. End time propaganda par excellence!” 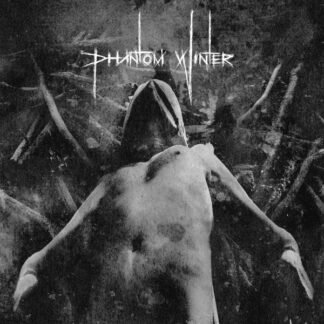