Moloch have been active since 2007 and have one full-length to their name is “Possession”, which was released in 2011. They’ve mainly been releasing splits since then including the aforementioned ones. Moloch also has links to UK label/distro Feast Of Tentacles, for those who don’t know. Vancouver’s Haggatha are of a similar age and have released two previous EPs and two albums. This split marls their first recorded material for two years. Their drummer also plays in Bison B.C. and appeared on the second 3 Inches Of Blood record, Advance And Vanquish!

Be the first to review “MOLOCH / HAGGATHA Split 7″” Cancel reply 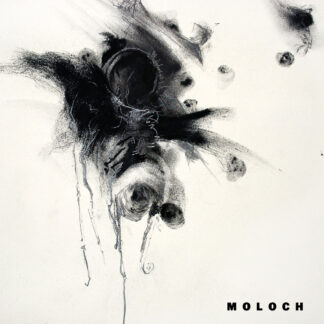