Malatesta are a German crust band that began in 2009 and changed vocalist in 2018. Heavily inspired by the Swedish and Portland dark crust scenes of the earlier part of this century. Their upcoming record Unter Tage is a blistering echo from those days. Recorded back in 2020 by Falk and than mixed and mastered by Role at the Tonmeisterei. Finally out and released by a network of DIY labels.
This is an amazing record that makes you wanna be in front of a stage, fist in the air longing for a better future while living in a dystopian reality. 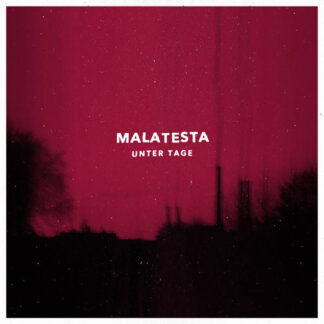