With echoes of the band’s previous work and obvious late 90s / early 00s inspirations, COMA REGALIA captures the deepening of screamo’s sound over time. Some might say the production feels a little undercooked, but it’s certainly not something you can charge a real screamo act with. “The Mirror” is a stirring document and a cathartic album. Becoming more experimental, mixing in more atmosphere, generally with feedback and/or lush, dreamy bits alongside the furious screamy hardcore assault, the balance and intensity is magnificent. 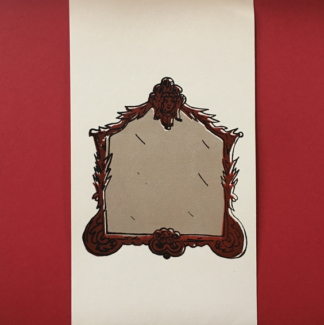