CHAIN WHIP from Vancouver, Canada released this demo recordings in July 2020 via Bandcamp as well as on a limited tape run. These recordings weren´t originally intended to be released on vinyl as some of the songs have been re-recorded to be released on CHAIN WHIP’s upcoming LP “Two Step To Hell”. Now, No Spirit is doing a one-time pressing of the “Demo 2020” on vinyl with a limited run of 500 pieces. 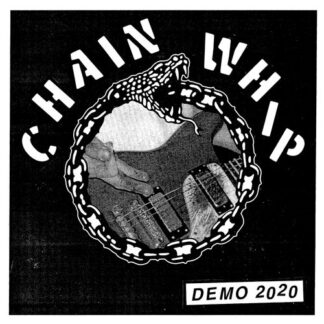