Bikini Kill’s Revolution Girl Style Now demo tape was originally self released in May of 1991. The demo was recorded by Pat Maley at the ABC House in Olympia, WA earlier that year. Bikini Kill played one of their first shows at the house the night before and left their equipment set up to record the demo the next day. The songs were mixed by Guy Picciotto (Fugazi) and mastered by John Golden for this reissue.The reissue also features three previously unreleased and mostly unheard tracks: Ocean Song, Just Once, and Playground. These songs feature a decidedly more grunge sound than the rest of the Bikini Kill catalog. 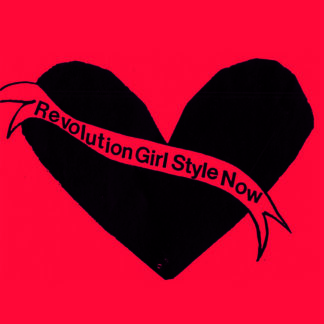